John graduated from U.C. Berkeley with a B.A. in Cognitive Psychology, where he focused his studies on audio perception, studying with Dave Wessel at U.C. Berkeley’s CNMAT (Center for New Music and Audio Technologies).

If these walls could talk… legend has it that legends like Led Zeppelin and Fleetwood Mac recorded here.

Set up in the epicenter of the world’s entertainment capital in the heart of the Burbank Media District, literally steps away from several of the world’s top film studios, our Olive Ave location has a 30-year history in audio post for television and film. 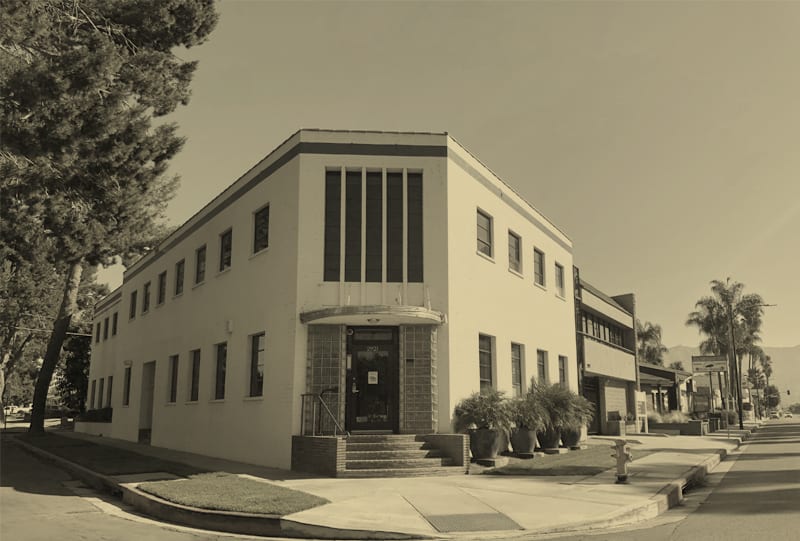 Our name is inspired by the Buddhist concept of Esho Funi, meaning oneness of the self with the environment. We strive to create an environment that recognizes the seamless connection of our inner life and exterior world.